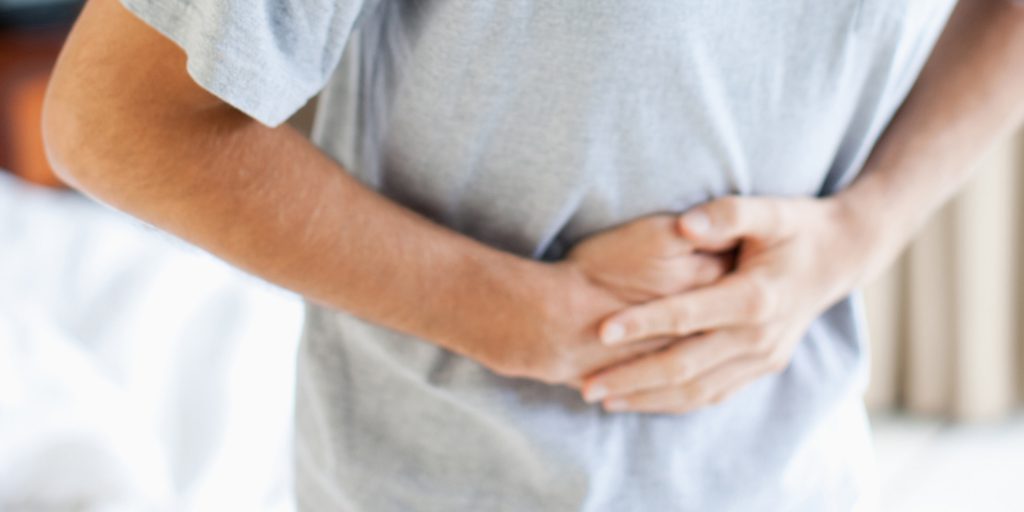 May is Crohn’s & Colitis Awareness Month with World IBD Day, which falls on 19 May. World IBD Day is an annual global campaign to raise awareness of Crohn’s and Colitis and shine a light on lives of people with IBD, which affects an estimated 1 in 250 Australians.

Crohn’s Disease and Ulcerative Colitis are Iife long gastrointestinal disorders that commonly present themselves in children, adolescents and adulthood.

Collectively known as Inflammatory Bowel Disease (IBD), the conditions are an emerging global disease, with Australia having one of the highest prevalence in the world.  More than 80,000 Australians live with these conditions, with numbers expected to increase to more than 100,000 by 2022.

The conditions are becoming more prevalent, more severe and more complex and are being diagnosed in more and more very young patients.

What is Inflammatory Bowel Disease?

Inflammatory bowel disease (IBD) is a medical term that describes a group of conditions in which the intestines become inflamed (red and swollen).

Two major types of IBD are Crohn’s Disease and Ulcerative Colitis. Ulcerative colitis affects the large intestine (colon) whereas Crohn’s disease can occur in any part of the intestines.

No one knows for certain yet what causes IBD but it is believed to be a combination of genetic, environmental and immunological factors.

IBD is a very individual disease with symptoms dependent on where the disease is located in the gastrointestinal tract and how severe the inflammation is within the affected area. Symptoms of IBD may range from mild to severe but tend to include the following:

A small percentage of people with IBD may also experience problems outside the gastrointestinal tract including joint pain, skin conditions, eye inflammation, liver disorders, and thinning of the bones (osteoporosis).

For most people with IBD, the usual course of disease involves periods of remission interspersed with occasional flare-ups.

There is no single test that can be used to confirm the diagnosis of Crohn’s disease or colitis. A combination of the following tests is usually needed:

Even with testing it can be difficult to distinguish between Crohn’s disease and colitis. Because the medical management of these diseases depends more on the location and severity of disease, a precise diagnosis may not always be necessary for effective management to take place.

IBD cannot be cured as yet but it can be managed effectively, especially with the use of medications to control the abnormal inflammatory response.

Controlling inflammation allows the intestinal tissues to heal and relieves the symptoms of abdominal pain and diarrhoea. Once symptoms are under control, continued use of medications helps to reduce the frequency of flare-ups and maintain remission.

A well-balanced and nutritious diet is essential for anyone with Crohn’s disease in order to prevent malnutrition and maintain good health. And it is even more so for growing children and adolescents who may experience delayed growth or pubertal development in the absence of adequate nutrition.

If you experience any of these symptoms please see your general practitioner. If you are looking for further support you can call the Crohn’s & Colitis Helpline on 1800 138 029 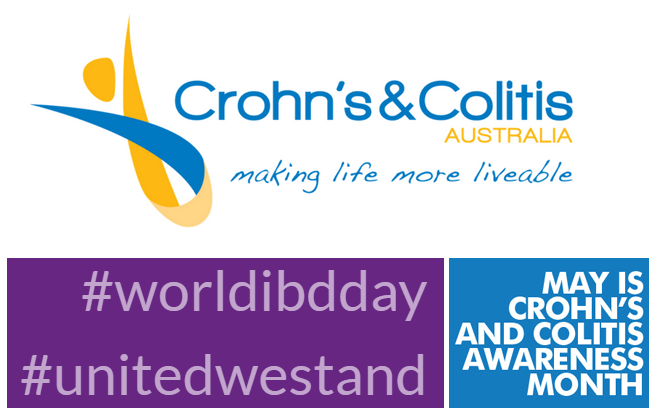 Do you have questions about your images or reports? Want to chat to a live agent via text message instead of a phone call?

Message us on our new webchat!

You can find more detailed instructions on how to use this webchat can be found on our Patients page.